Taldar Tech Consultancy What Is A Start Up Page 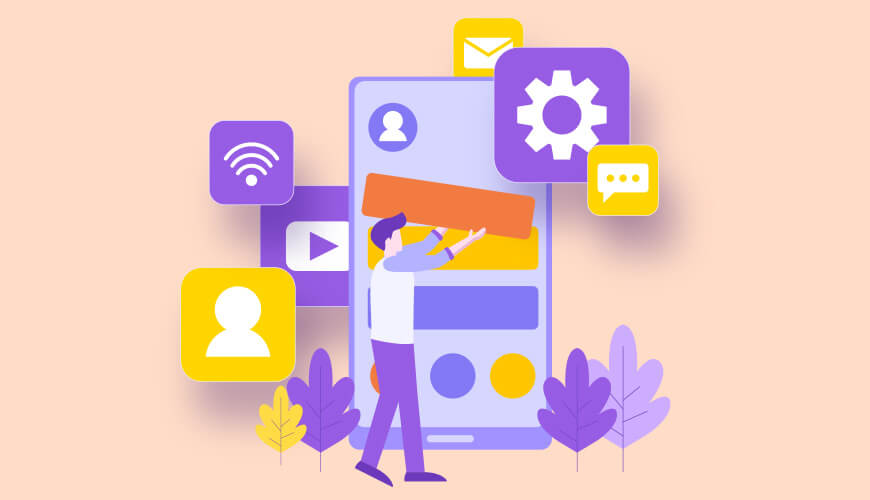 What Is A Start Up?

The dictionary defines it as ” the action or process of setting something in motion.”

Okay, But it’s not that clear.

So is Uber, which has a $68 billion valuation but is 8 years old, a startup?

Or a family selling fast food online is a startup?

‘Startup is boom in the market’. This culture is now pacing a fast in 3-tier cities as well. Unlike always engineers are getting more indulged in startups such as restro, wifi cafes, online bakeries, e marketing, but not in monotonous job. All of a sudden there has been a shift in the attention of the majority from traditional to contemporary job. Not only a shift has occurred but also our diligent efforts for a startup have fired exorbitantly.

First they identify a consumer’s need, any innovation in terms of service or product or daily problems faced by major population. This is how we confront a crude idea.

Then the next hurdle is converting the crude idea into a successful business model. You have to turn that idea to business model because you have survive plus keep it going thus startup is born. i.e.

For example the idea of Saavan app evolved because there was no South Asian music available digitally; The next story “Redbus”- because the founder was once stuck to book the ticket instantly; FreshDesk – they were consistently experiencing a poor customer service and the list goes on unending.

But before going for any idea these are the questions that you should ask yourself:

I consider myself as a go-getter, who is always passionate about what I do , I am result-driven, customer-focused, articulate and analytical Software Engineer who can think “out of the box”, and I love to help people.